For over a century Law Enforcement services for the Borough of Upper Saddle River were provided by Marshals, who would receive emergency calls for service from the State Police substation located in Ramsey and would respond from their home. Marshals controlled the Borough up until 1957, which is when the Upper Saddle River Police Department was formed. 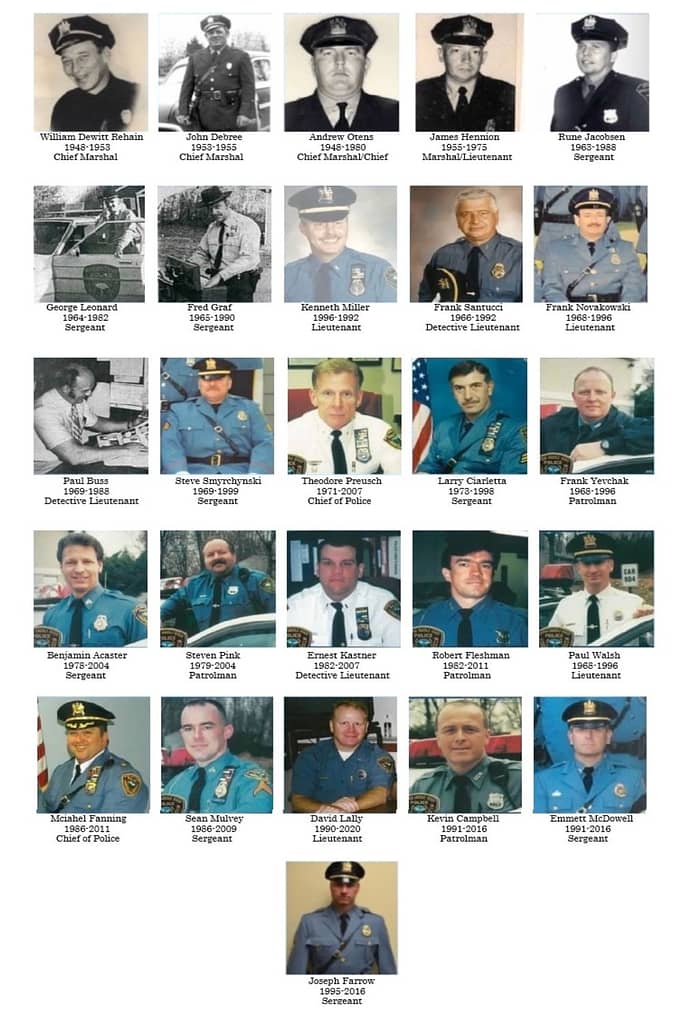